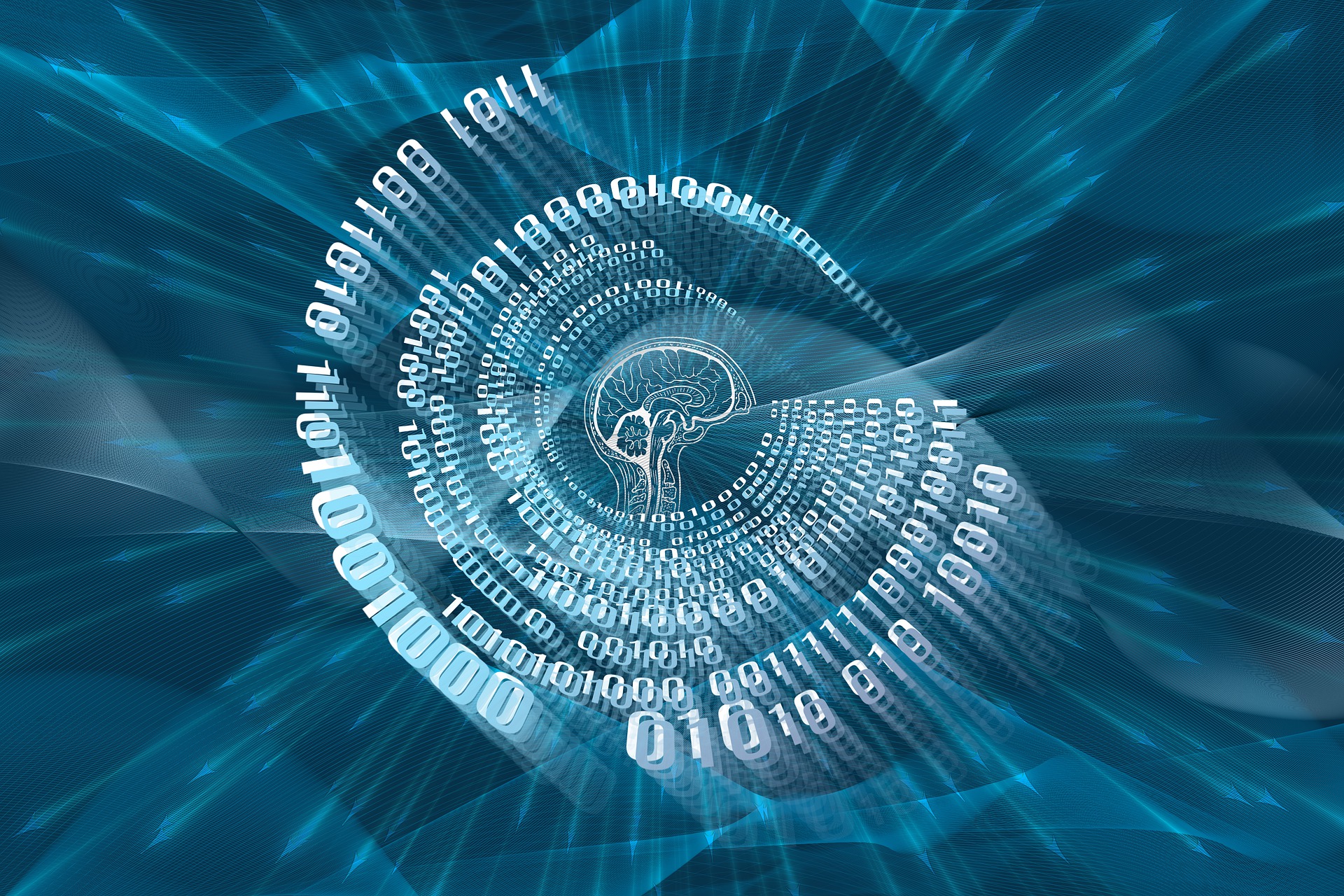 With the rise of adoption of artificial intelligence in the financial sector, the analysis of the market is getting more precise and detailed. By rigorously applying the latest advances in machine learning and probability theory, the models stay objective in their allocations.

One example, the AI-run CBAI REIT strategy, a long-only long-term strategy with quarterly reallocation with about 40 REIT stocks held in the portfolio at any given quarter. The algorithm largely ignores the macro sentiment and does not take into account consensus estimates. It focuses on company fundamentals instead.

The algorithm identifies the top 25 factors that historically have been correlated the best with the future value of the REIT Market Cap. Every quarter the model is updated through a machine learning loop to feed latest financial results. Analyzing the results for all public REITs allows engineers to optimize the returns in the portfolio with REITs that are most likely to have the highest share price based on the past fundamentals performance.

CBAI Probabilistic Approach strategy takes all four REIT specific fundamental categories into account, factors with highest correlation to market capitalization movements greatly impact conditional probabilities and thus are selected, rated and as a result a single probability of growth is returned. The current version takes into account all US REITs and its fundamentals data; prior probability of total market growth (macroeconomic factors) is currently set as neutral to the algorithm.
Public Storage (PSA) is currently a Top 3 stocks in CBAI allocation of December 15, 2022. The machine learning algorithm analyzed historic performance of the stock based on the fundamental analysis.

Of course, there are always certain market and macro factors that effect the performance of the stock. For example, according to PSA’s SEC disclosures, company’s CEO Joseph D. Russell, Jr. acquired 2,500 shares of the business’s stock in a transaction on Monday, December 12th. The shares were purchased at an average price of $297.65 per share, for a total transaction of $744,125.00. Following the acquisition, the chief executive officer now owns 45,982 shares in the company, valued at $13,686,542.30.

The company presently has a consensus rating of “Moderate Buy”. It has a dividend yield of 2.79% and a beta of 0.38. All metrics we usually consider in a REIT stock are favorable.

Unlike some other REITs where future performance is highly correlated to the health of the balance sheet items like Total Assets and Total Liabilities, for PSA the highest correlation is related to its investing and P&L activities like Revenue and Opex.

The highest correlated concepts (or the line items from the financial statements) are listed and discussed below (based on Q3-Q4 2022 reporting periods).

PSA is well-known for growing through development. It has the highest development pipeline compared to other self-storage REITs. As of Q3’22, according to the Earning Release, PSA is expecting to add a total of 3.0 million net rentable square feet of storage space by expanding existing self-storage facilities for an aggregate direct development cost of $590.9 million.

Such a pipeline is accretive in the long run compared to growing through acquisitions only: according to the Earnings Release, the yields for properties developed in 2020 and 2021 are12.6% and 4.8% which higher as compared to yields of the acquired properties at 6.7% and 4.3% for the same time periods.

Future Market Cap growth is also expected to be driven by the strong growth of rental rates – Table 1 shows the -r value for Revenue line item of 0.6154 and 0.6885 for Gross Profit.

Given that PSA stock performance is closely correlated with revenue, watch this line item. Consistently high customer demand and a stable tenant base will lead to increasing realized annual rent per occupied square foot while maintaining a high level of occupancy.

What do we make out of this analysis? These correlations can serve as a good actionable insight. When you are following the performance of PSA, expect that the news that are most likely affect the revenue metric and development activities of the firm – these would contribute the most to the future performance of the stock.

Of course, engineers and our AI-run algorithm do not have a crystal ball – we believe in data science and measuring what can be measured to decrease the risk. And like every investing tool, AI algorithms have their limitations, and should not be used alone for making an investment decision.

However, given the CBAI REIT algorithm outperformance over the benchmark, the AI-run approach to managing portfolios has merit in the long run.