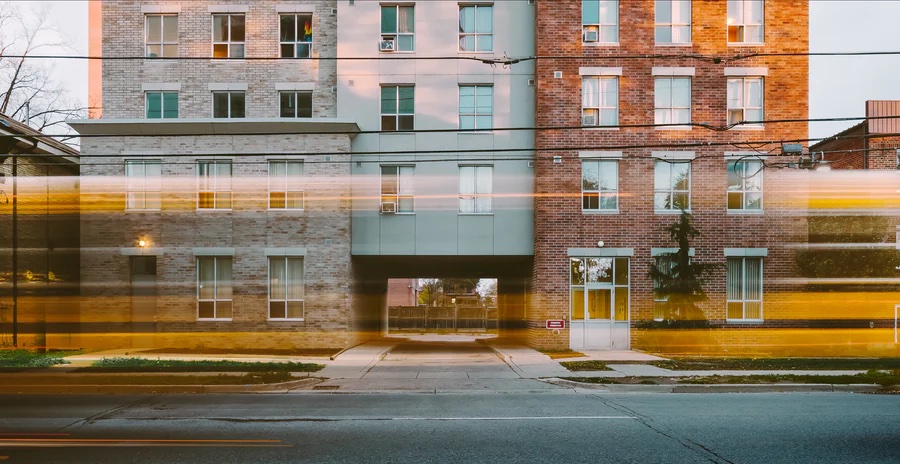 In order for investors to build and manage institutional grade single-family or apartment portfolios, there must be a basic understanding regarding the fundamentals of policy and economics, that continuously drive the demand and supply of housing. When the aggregate factors that control the housing market are identified, then single-family and apartment market supply and demand fundamentals are able to be analyzed for metro and submarket performance. These tools can be used within the selection process, portfolio optimization and target allocation. In addition, these allocations can also be determined by introducing indices for benchmarking and property derivative positions.

For the past 88 years, approximately twenty-eight of thirty-five housing policies have been primarily focused on supply. Between all political parties, Democrats are twice as likely to pass supply-side housing policies, however with the Republican party controlling the executive and congressional branches of government (2017-2018), it is less likely that major supply-side housing policies will be passed. Within the last decade there has been a slight shift towards more demand-side legislation or no legislation at all, resulting in policy gaps. In response to having fewer supply-side policies there is an increase in rising costs and falling affordability for housing consumers. Today we are seeing an increase of 67% since this year and 360% from a year ago in lumber alone. With these record breaking prices, lumber has added approximately $36,000 to the price of an average single-family home. If nothing changes there will most likely be a continuation of the housing crisis that is ultimately reflected in higher prices and lower affordability.

Within industrial countries where housing quality is high, such as the United States, affordability is a major issue. On the other hand, developing countries are experiencing long-term issues regarding low quality and high relative cost being impacted by increasing rates of population and infrastructure incapable of accommodating their residential growth.

In comparison to other industrialized and developing countries, the United States currently has less direct government assistance for housing. With the approval of the Housing Act of 1949, the United states had legally pledged to provide decent housing for all Americans. As a result, the private sector holds the most responsibility for producing and delivering housing and services.

Throughout the past 88 years of housing policy within the United States, policies have been dominated by the Democratic party, whether that’s by a Democratic President, Senate or House. Recently, larger policy gaps have been identified within the overall housing policy, which makes many people believe that this could be the cause of the current housing crisis. In response to less housing policies and more policy gap periods, a repeated housing crisis may arise and be reflected in rising prices and historically low affordability.

If the executive and congressional branches of the federal government were controlled by the Republican party, there is a lower probability of major supply-side housing policy. If the House were to be controlled by the Democratic Party (2018) but the Republicans were to maintain the Presidency and Senate, there is still a low probability of supply-side legislation bias. Although most demand-side policies occur throughout recessions, the party that holds power is the determinant of policies that will be put through.