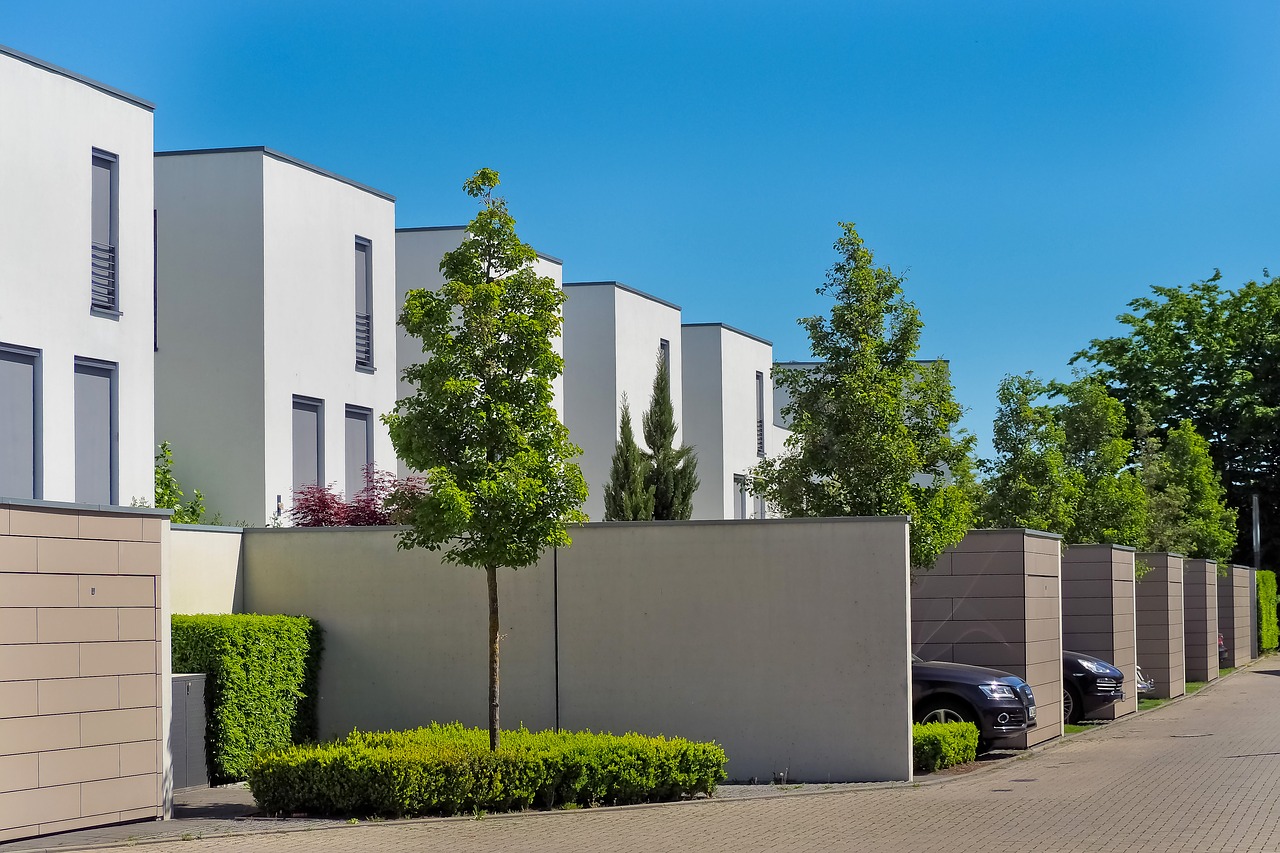 Within his housing plan, Biden expressed that over the course of the next 10 years, he will be investing $640 billion into affordable housing. He addressed that the housing won’t just be affordable, but also healthy, clean, safe, energy efficient, and located near necessary establishments such as grocery stores, schools, doctors offices, etc. In his efforts to do this, Biden wants to put an end to redlining, provide monetary assistance for those individuals in need of housing, increase housing options that are of quality and cost efficient, and finally design a strategic approach in order to end homelessness in America.

Millions of Americans spend 30% or more of their income on their housing, leaving them with little money to support the other aspects of their lives. There is an extreme shortage of affordable housing units for low-income families and individuals. Home ownership rates for Black and Latino people are far lower than those for white people, and this racial difference plays a huge role in contributing to the wealth gap in the United States. The inability to access affordable housing is financially keeping people where they are at, making it nearly impossible for them to build their wealth. This is a result of systemic housing discrimination, among other things.

Many affordable housing locations are unhealthy for residents, as they are typically exposed to much more pollution and violence. Living next to freeways might be affordable, but the exhaust is leading to higher rates of health issues, especially among the racial groups that need this affordable housing. Living in unsafe areas also contributes to the racially disproportionate rates of people involved in gang activity and other violent circumstances.

Much of what’s included in The American Jobs Plan are ideas Biden proposed during his campaign. Certain components may be more easily achieved, like bankrolling massive rehabilitation and construction projects to increase the stock of affordable housing for renters and buyers. Other parts of the Biden plan rely on local government compliance, such as ousting exclusionary zoning laws.

The plan proposes to “produce, preserve, and retrofit more than a million affordable, resilient, accessible, energy-efficient and electrified housing units” through a variety of tax credits, formula funding, grants and project-based rental assistance.

The plan proposes the construction and rehabilitation of more than 500,000 homes available to people in underserved communities and low- and middle-income earners.

Biden is asking Congress to authorize a grant program that would provide funding to areas that eliminate exclusionary zoning laws that limit the types of housing that can be built, including minimum lot sizes (blocking smaller, more affordable home construction), mandatory parking provisions and the banning of multifamily developments.

The plan sets aside $40 billion to repair and update public housing. Part of the rehabilitation would include making energy-efficient upgrades that would cut down on operating costs.

For example, in the case of the first time buyer credit – and with the lack of the affordable housing inventory – it is doubtful it will reach it’s intended purpose as it is just increasing demand without increasing supply. Congress has chronically been underfunding housing solutions. There’s a lot of housing that the private sector can build but it’s not currently profitable for developers to build lower-cost units. The only way to build this housing is though federal subsidies. Over the past several decades, we just haven’t funded those programs at the level that’s necessary to meet that need. So we end up with a severe shortage of housing that’s affordable to people with the lowest incomes.

Regarding the zoning regulations, much of the cost of building new housing is determined at the local level through local zoning laws. While Biden proposes a grant program to scale back some zoning regulations, it does not offer any aggressive measures to interfere with the local governments. Therefore, it is really unclear how effective the grant program will be without federal government’s pressure to cut the red tape.