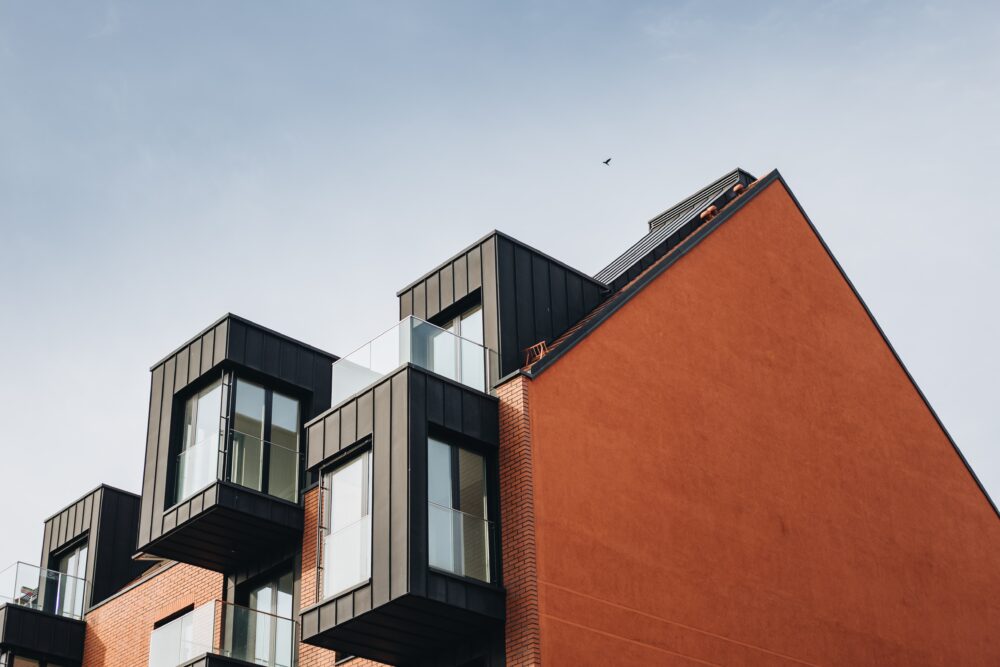 After years of criticism for contributing to the increase of real estate prices in areas such as the Silicon Valley, Seattle, Arlington, and Nashville, tech giants are stepping up and making changes. These companies have started investing millions of dollars into creating affordable housing in their surrounding regions in order to help out the communities. The tech sector has taken much of the blame for the housing shortages, and now many of the big name brands are lending a hand.

As Amazon ventures into affordable housing, they said the company would commit more than $2 billion to create and preserve affordable housing in three of its employment hubs. Amazon is the latest tech giant to make a large investment in easing the U.S. housing shortage.

Amazon said that it intends to invest in affordable housing over the next five years in three regions where it is a major employer: Seattle, Arlington, Va., and Nashville, Tenn.

This online giant has more than 75,000 workers in the Seattle area, being its main headquarters. Amazon has more than 1,000 employees each in Arlington, across the Potomac from Washington, D.C., where it is establishing the second headquarters, and in Nashville, where the company is building an operations center. It plans to have at least 5,000 employees in each region within five years.

The bulk of its investment will be through low-cost loans to preserve or build affordable housing, Amazon said. The company will also offer grants to public agencies and minority-led housing organizations.

“We don’t have control over how the [housing] markets respond to a large employer coming into the market or expanding in the market, but we can play a role in how Amazon’s growth is impacting our local communities,” said Catherine Buell, head of community development for one of Amazon’s philanthropic arms. “Particularly as we’re expanding our corporate presence, we’re working to get ahead of the issue as much as we can.”

Amazon said it plans to create or preserve more than 20,000 units affordable to households making between 30% and 80% of each area’s median income. It expects about half of those units to come from preservation or from converting market-rate rentals into affordable housing, Ms. Buell said.

The company has so far spent about $380 million in loans and grants to help the Washington Housing Conservancy acquire a multifamily property in Arlington near Amazon’s planned second corporate headquarters. Real-estate investment trust JBG Smith Properties also invested in the project.

“This is the housing stock that is most at risk of being lost to private development,” said Kimberly Driggins, executive director of the Washington Housing Conservancy. “This building would typically have gone to a private developer to continue to escalate rents.”

Amazon also committed about $185 million in loans and grants to help the King County Housing Authority preserve about 1,000 apartment units in the Seattle area.

Before the latest commitment, Amazon’s biggest housing-focused investment was $100 million to build and operate a homeless shelter on its Seattle campus for Mary’s Place, a local homeless-services organization. The shelter opened in March.

A slew of large tech companies in 2019 committed to investing in affordable housing, particularly in the San Francisco Bay Area. Job growth has outpaced new housing supply in many large cities, especially on the West Coast.

Alphabet Inc.’s Google has committed $1 billion toward Bay Area housing, as their Housing Trust has spread the funds into six different projects within the Bay Area and plans to make more progress this year. Working alongside Factory_OS, Google plans on creating thousands and thousands of affordable housing units within the next ten years. Up until now, Google has issued $115 million of the $250 million investment fund created in 2019 to build affordable housing. This is only a portion of that $1 billion pledge. Google expects that the money will help create 24,000 new affordable housing units. The company has also announced that they are going to repurpose $750 million of its own land, being the last of their $1 billion investment, in order to build and develop around 15,000 more units.

Apple Inc. pledged $2.5 billion for housing throughout California. Microsoft Corp. has committed $750 million toward affordable housing in the Seattle area.

Facebook Inc. pledged $1 billion toward affordable housing in and around Silicon Valley, one of the most expensive areas in the country. The social media giant said last month that it would spend $150 million on homes for the lowest-income residents of five Bay Area counties. This funding would support the development of at least 2,000 units.

For some of the world’s largest tech companies, which regularly generate tens of billions of dollars or more in revenue annually, these phased-in housing commitments aren’t expected to have a big impact on their bottom lines. Amazon doesn’t expect to make money from these housing investments and there is no special tax treatment for them, according to a person familiar with the program.

The housing efforts also come as Facebook, Alphabet and other big tech companies are facing scrutiny in Washington from the state attorney general over their business practices.

Many housing advocates have welcomed these contributions, saying large employers like tech companies have played a role in driving up home prices by attracting well-paid workers who can pay more for housing than longtime residents.

“It’s going to take a much larger investment of resources to address the problem at a scale that’s needed,” he said.

The Covid-19 pandemic has disproportionately affected renters, and housing advocates have warned that millions of renters could face eviction this year.

Below is a list of the most active affordable housing sponsors and operators in the U.S. collected by the Capital Brain Databank:

A private real estate firm and assets management company specializing in low-income and affordable housing. Interested in risk-adjusted returns for high net worth and institutional investors through a diversified portfolio of properties, The Smith Companies often acquire mispriced properties and invest in discounted mortgages.

With over 14,000 affordable units across the nation, The Pedcor Companies focuses on development, construction, and management of affordable housing throughout the Midwest and Western U.S.. Founded in 1987, the company has, in aggregate, raised over $595 million in debt and $315 million in equity. Interesting to note, The Pedcor Companies was the first to develop and construct a IRC Section 42 LIHTC in Indiana.

As a manager of conventional, affordable, and student apartments in growth markets across the U.S., Peak Capital seeks areas that will yield high returns and long term applications. The Utah based company is interested in up and coming cities and offers a lot of opportunities for portfolio diversification.

Founded in 1979, First Sterling Financial specializes in tax-exempt bond transactions, with 50% of their ongoing business model focusing on those bonds. Specific tax credits include Federal LIHTCs, Multifamily, Mixed Use and a much wider range of Real Estate tax services.

Specializing in residential investment strategies, Lakeside Capital Advisors looks to maximize returns to their institutional, private equity, and family office investors. Striving to provide high-quality and affordable units to families and seniors throughout the country, Lakeside offers socially responsible operating protocols to both its properties and portfolios.

Semble is a technology and service provider that facilitates low-cost loans between investors and nonprofit organizations. Through a Peer-to-Community lending platform, Semble is able to connect socially-minded investors to those that need capital.