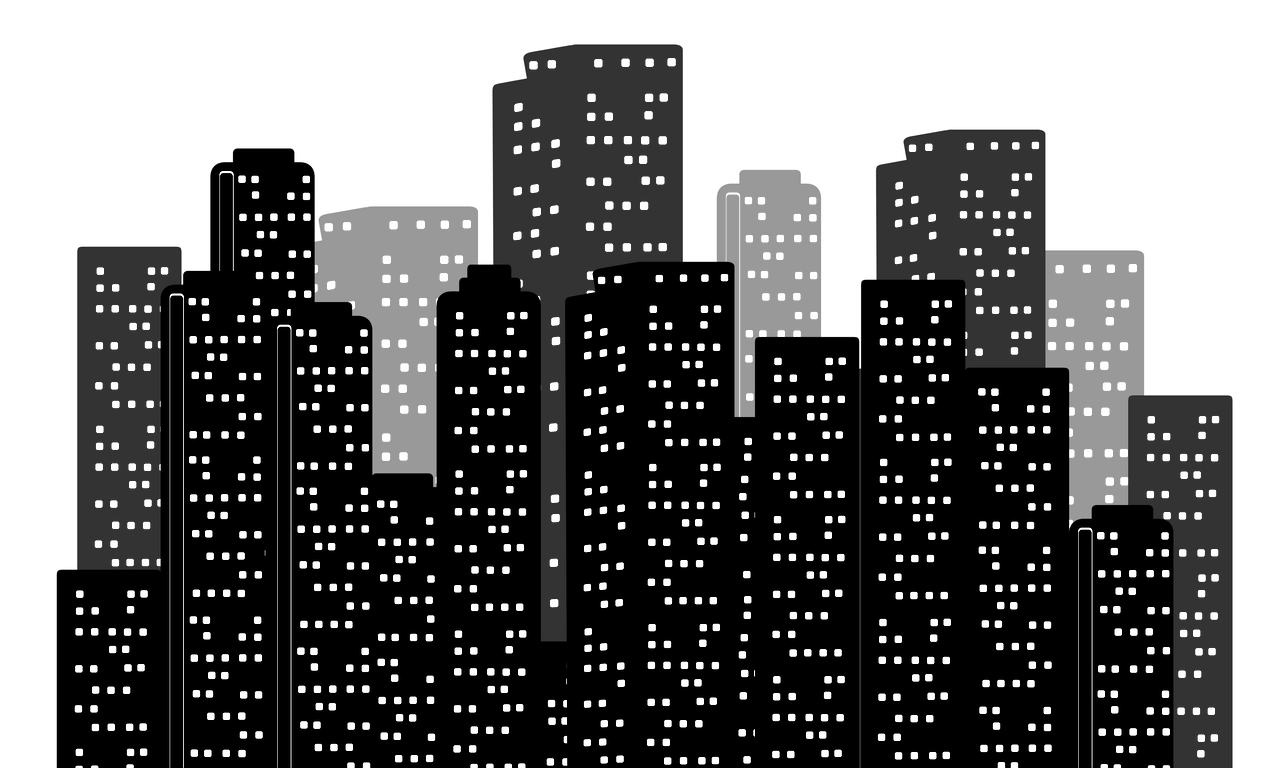 Due to the increase of remote living and virtual offices, it is anticipated that there will be drastic changes within the real estate market. Before the 2020 election, San Francisco was boarded up and completely deserted. The majority of people are now working from home, and the main beneficiaries of this trend will be hyper-scale data centers, infrastructure, and telecom companies, which results in the benefit of organizations such as Google and Apple. Anyone within the tech sector or in the same area of work will go remote, resulting in the majority of people to go virtual. In response, there is a need of real estate companies to become more tech oriented and tech centric. Eventually people will want to go back to the office, only if there is less of a liability by the building owner and employer that is mandated by the local County Health Department. The longer people are living in this virtual reality the harder it will be to get people back into the office buildings.

Some of the long term effects will be that office buildings will be reabsorbed and companies will be working in the hybrid virtual open organizational structure. There will be people onsite, at real estate facilities and there will also be teams of individuals working virtually across the globe. There will be a movement towards hybrid models for both real estate companies and everyone else who will be forced to adopt it. Many businesses, especially the real estate industry, realized that there can be a large reduction in overhead costs by not having an office since everything is able to be completed virtually. Many companies are already making the drastic change of working from home permanently or on a part-time basis.

Many companies, such as Google, are still building offices even with all the talk surrounding the success of remote working. Their employee basis has been growing phenomenally and they ultimately can’t get enough talent. Employees have shifted the supply constraint and moved the supply over to the worker and unfortunately, workers are getting the short end of the stick. Employees are now paying for more utilities and other costs associated with working remote without being reimbursed.

There is a lot of speculation regarding whether or not California will pass laws that prevent businesses from being sued by employees or customers for the COVID illness. Particularly when part-time workers or quasi part-time workers that don’t have health care are forced to work. This means that people could be infecting the workforce since they don’t have universal health care and if a worker were to file for workers compensation, it could take months in order to receive it. This could have an impact on whether or not California will create these laws, however, we need to look at the workers point of view. Workers are in need of some sort of healthcare and/or workers compensation overhaul to be able to get those benefits to the employees and provide some sort of quasi healthcare provision.

It would not be surprising to see many foreign investors looking for property right before the real estate market reaches its lowest point. The United States has good underlying fundamentals, and can recover fast if millions of vaccines can be distributed quickly, and the Government provides another stimulus check by the end of the year so many people will have the means to survive. One worry of the stimulus checks (and high sovereign debt levels and budget deficits) is printing massive amounts of money and extremely low interest rates that can cause the U.S. dollar to depreciate against foreign currencies, raising import prices, creating negative effects on U.S. investments. However, if the dollar continues to depreciate, and other currencies appreciate, foreign investors will be able to buy financial and real assets in the United States at a lower cost, even at higher multiples and low cap rates, due the currency affect. Depending on the currency, foreign investors may be able to buy assets at 5% -to- 10% discounts over the next 6-to-12 months.

Many people ask the question “how are the United States currently compared to the countries within Europe regarding investments?” Ever since the COVID pandemic, the U.K. has been having a difficult time. It is likely that the U.K. is going to fall into a recession after the mandatory quarantine shut down. In response to the recession in the U.K., the United States will become a safe haven, which will translate into bonds coming into the stock market, ending up in real estate assets. People are watching the results of the U.S. election to know when the best time would be to invest. If the Biden administration engages with Europe and discusses agreements such as the North Atlantic Treaty Organization (NATO), discusses the Trans-Pacific Partnership (TPP) with Southeast Asians, and the North American Free Trade Arrangement (NAFTA) with Canada and Mexico which will ultimately be a multiplier economic effect. These agreements will bring a great economic recovery to the coastal gateway cities within the United States of America.

The antitrust push however, will ultimately have a large effect on big technological companies, such as Amazon.  If you go back and look at the Telecommunications Act in 1996, which was a pluralistic policy that was signed by both houses and the President, that allowed anyone to enter the communications business and compete within the market against other companies. In 1998, the creation of the internet and internet companies were booming by the early 2000’s due to the diffusion of technologies across the economy, specifically in the start up companies. Therefore, these technological companies have a lot of power that have turned into controlling monopolies. For example, Microsoft and other similar companies, have a lot of employees spent out to do private equity and their own venture capital, creating new technologies and job opportunities. In order to absorb these job opportunities, people need a 12K education as well as college. A foreign policy would be able to improve the labor market and education, in order to increase skills within the next generation.

Regarding Trump tax cuts, many will get repealed since there will likely be an increase in the per capita personal income tax in a higher threshold of household income. Since the Senate is dominated by Republicans, it will be difficult for it to pass, however from a fiscal conservative standpoint, they will have to discuss the deficit and debt, which brings up the question of  “Who has to pay and who has the ability to pay?” which will most likely be corporate income taxes.

If you look at corporate income taxes on an effective basis, they are still at historical low. Qualified individuals became corporations in order to take a tax arbitrage by being able to lower their personal income tax. In response to the increase of corporate income taxes, there will be a loss of companies. Reshoring will continue – what is currently happening is basically capital labor substitution.

Education reform is very important because people need to think about the labor market from a different perspective for the next generation who are growing up with old learning habits rather than being taught entrepreneurship. The current education system does not adopt the modern employment environment by using techniques that are more than 50 years old. These techniques do not represent the ways that these children or entrepreneurial companies think. Once we readapt their assessments and pedagogy to a line with the labor force of the future, the future generations will greatly benefit.